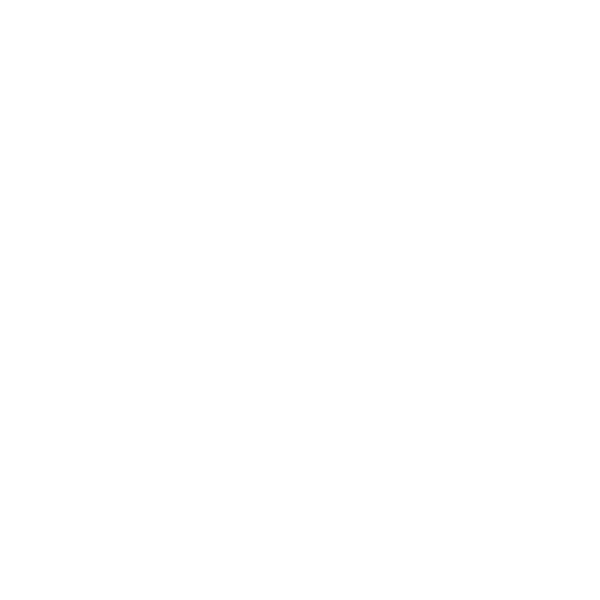 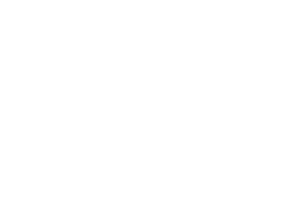 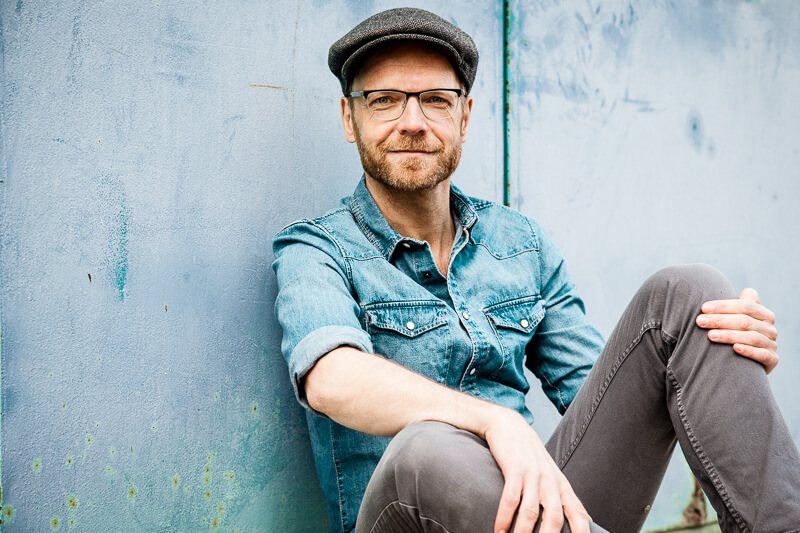 A DECLARATION OF LOVE

Cycling – so much more than just a sport. It’s about passion, dedication, addiction and, of course, love.

It was the enthusiam for the cycling heros of the late 70s and mid 80s like Didi Thurau, Bernard Hinault, Greg LeMond and Laurent Fignon which made me fall in love with this sport.

I saved all my hard earned money from my summer jobs and bought my first road bike at the age of 16, joining the local cycling club a couple of weeks later.

My racing career wasn’t as glamourous as I hoped it to be. I was talented but definitely not the upcomimg Tour de France winner. Despite some minor local successes my career didn’t make it in the history books of cycling and deservedly so.

Times changed and so did I. Other things became more important in life. I sold my bike and stayed a fan. Thrilled by the performances of Jan Ullrich and his opponent Lance Armstrong at the turn of the millennium. Fascinated. Excited.

So much the more the frustration was when the news spread that my heros were cheating. Doping. Cycling died for me. I was disappointed. Frustrated.

Years later, in 2011, some coincidences brought me back on the bike again. Just for fun and just for me. No need for the pro cycling circus anymore. But I found out that times had changed again. There was a new generation of riders, a new spirit and I became curious.

It all started again with a freelance film-project about the riders of MTN Qhubeka. Two years later I joined the team, now called Team Dimension Data, for their first World Tour season as the official photo- and videographer.

Now I’m back on the road with a mission: to capture the exceptional vibe and mesmerization only cycling has to offer. My photos are my declaration of love to this sport and hopefully they’re thrilling you as much as they’re thrilling me.

In this spirit: see you on the race track somewhere!

All photos © Jens Herrndorff 2018. No use without prior written permission.